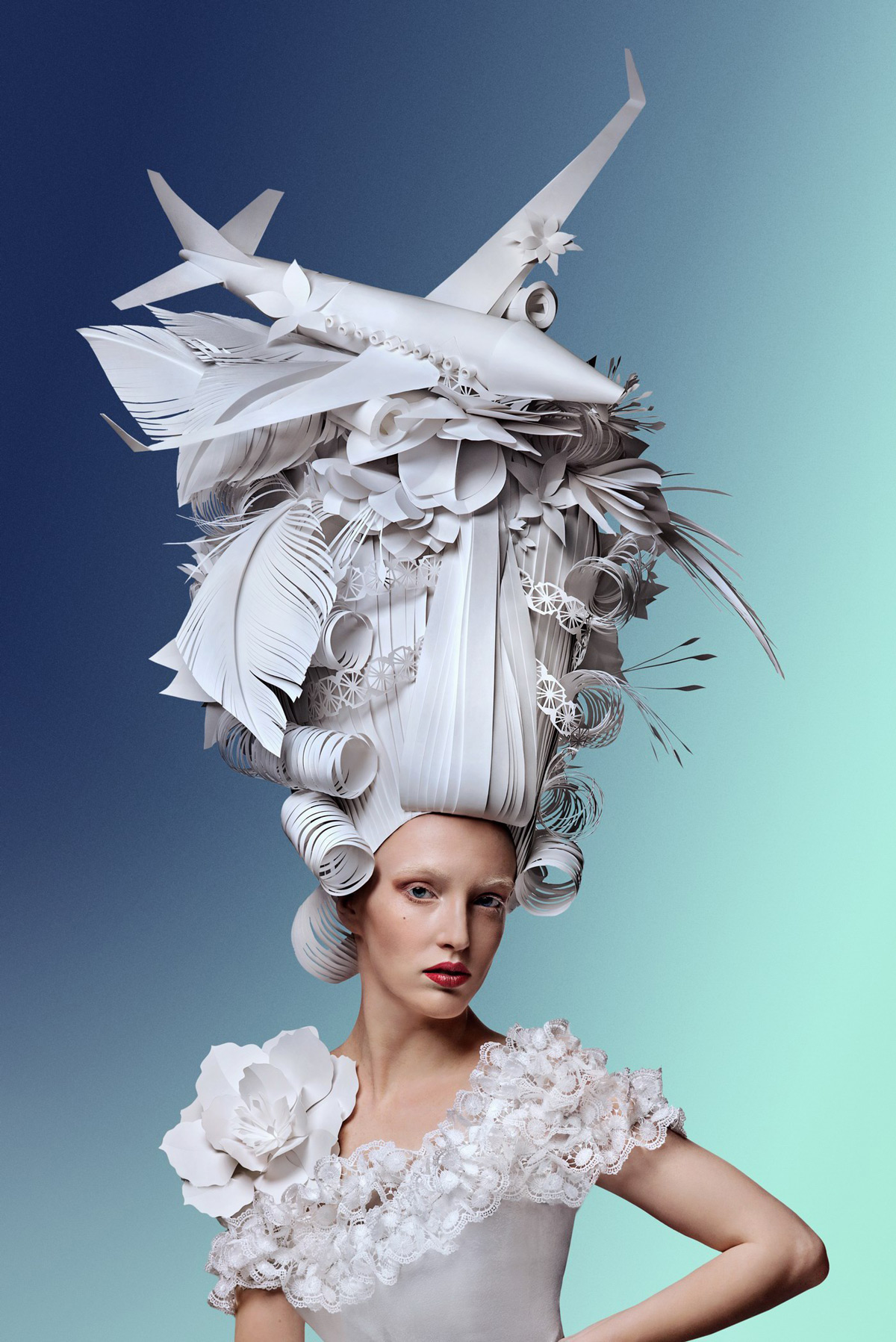 Russian artist Asya Kozina updates those towering powered wigs ( perukes) popular with the nobs and nobesses in the 17th and 18th Centuries by making them out of paper and adding in modern symbols of wealth, like jet planes and skyscrapers. The series is called Skyscraper on the Head.

Baroque and Rococo wigs used to be adorned with symbols of luxury, sophistication and the romantic spirit of the time. They were frequently bedecked with model frigates and intricate still lives composed of exotic fruits, flowers and even stuffed birds. This historic trend inspired us to link our paper Baroque wigs with the similar symbols of our time. 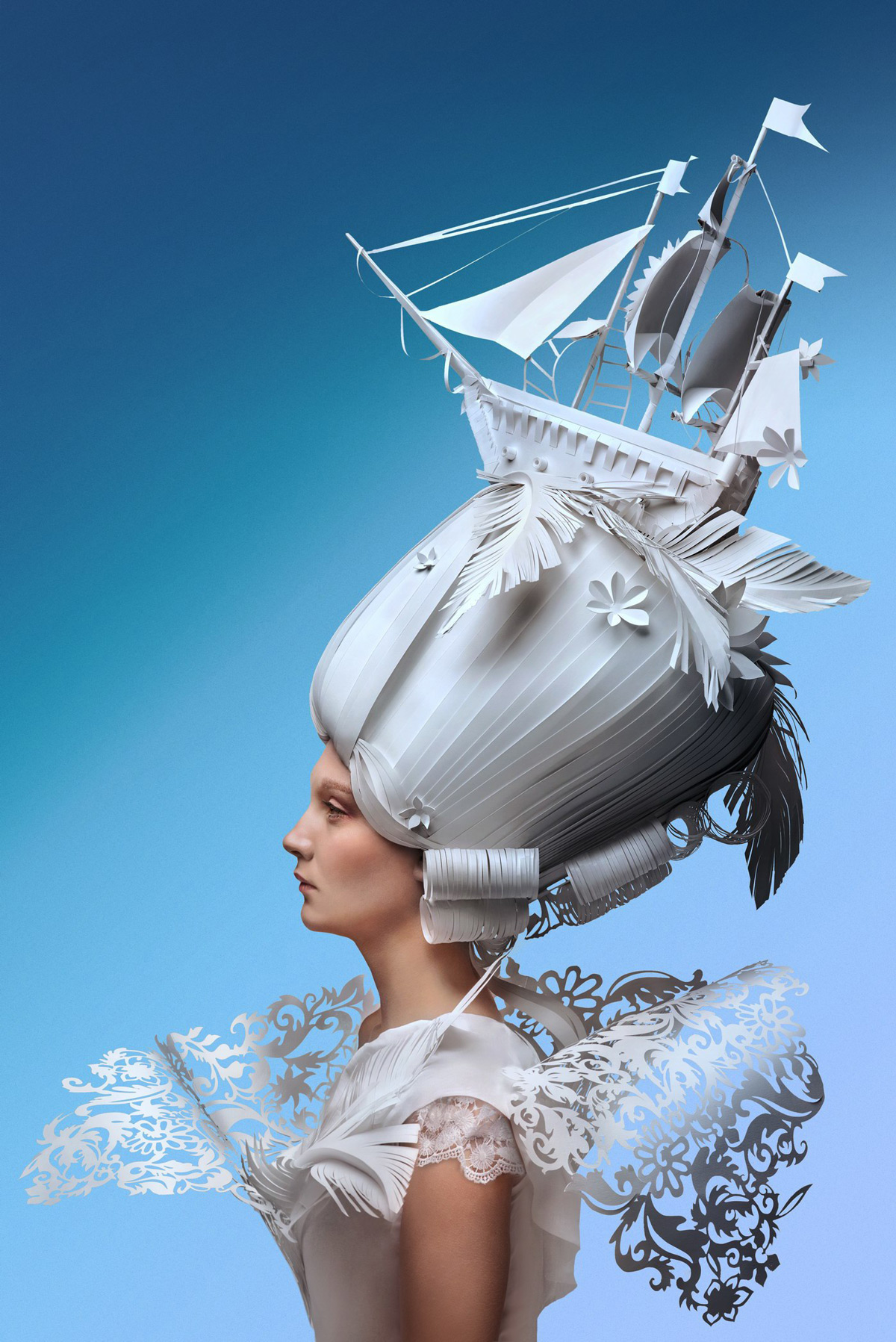 “Historical wigs always fascinated me, especially the Baroque era. This is art for art’s sake aesthetics for aesthetics, no practical sense. But they are beautiful. I made a series of wigs. Paper helps to highlight in this case the main form and not be obsessed unnecessary details” – Asya Kozina 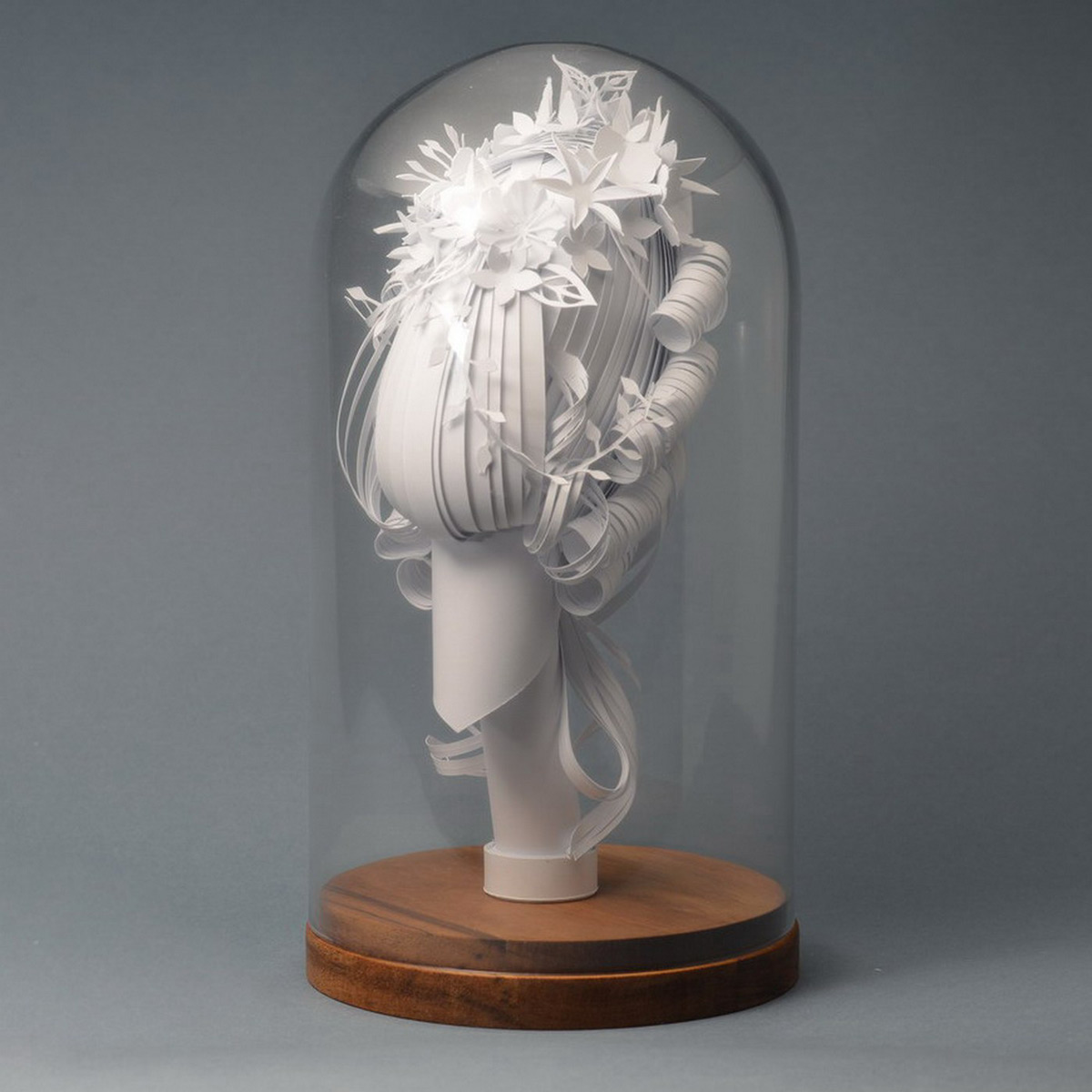 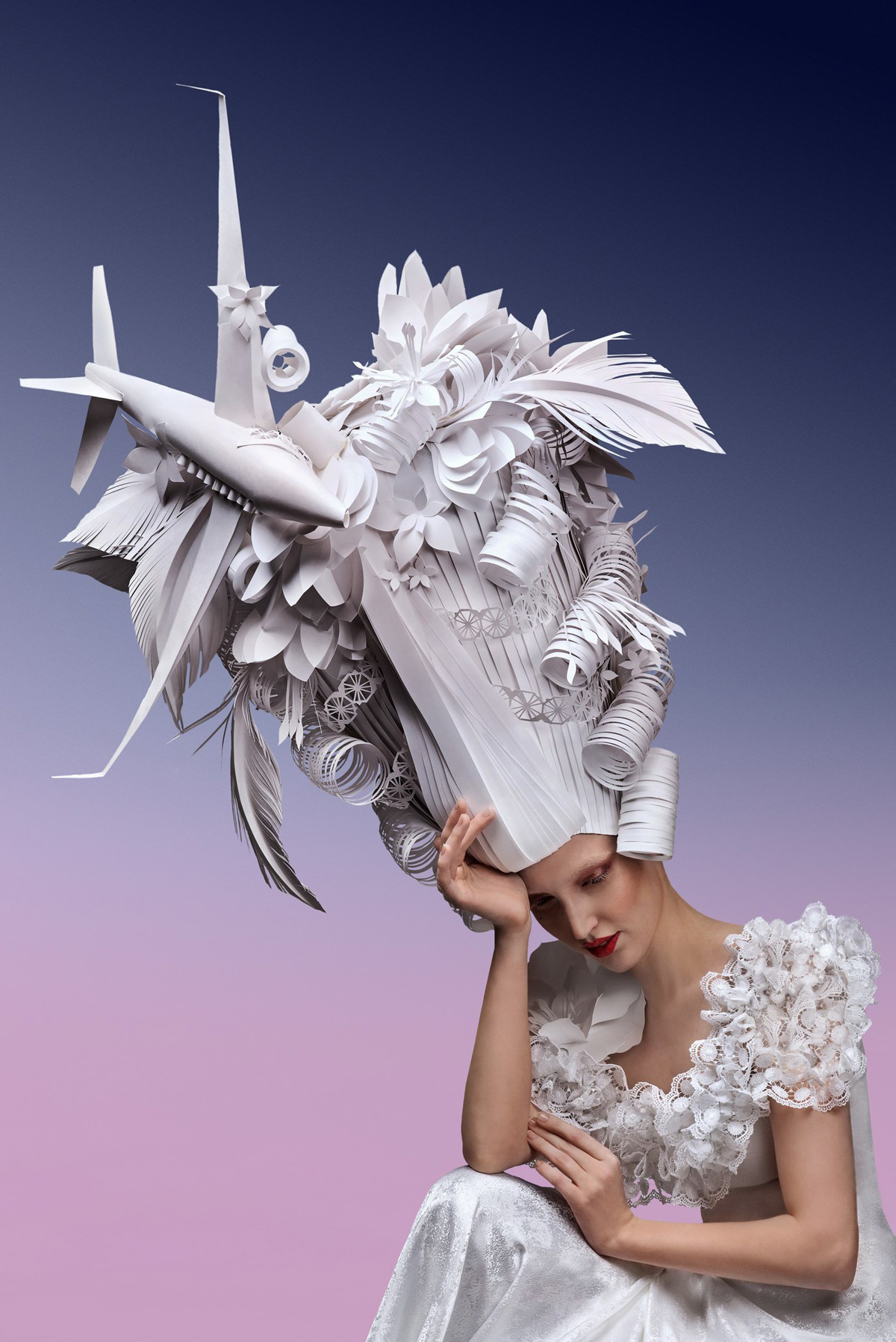 The peruke’s story begins like many others—with syphilis. By 1580, the STD had become the worst epidemic to strike Europe since the Black Death. According to William Clowes, an “infinite multitude” of syphilis patients clogged London’s hospitals, and more filtered in each day. Without antibiotics, victims faced the full brunt of the disease: open sores, nasty rashes, blindness, dementia, and patchy hair loss. Baldness swept the land…

And so, the syphilis outbreak sparked a surge in wigmaking…

Louis XIV was only 17 when his mop started thinning. Worried that baldness would hurt his reputation, Louis hired 48 wigmakers to save his image. Five years later, the King of England—Louis’s cousin, Charles II—did the same thing when his hair started to gray (both men likely had syphilis). Courtiers and other aristocrats immediately copied the two kings. They sported wigs, and the style trickled down to the upper-middle class. Europe’s newest fad was born.

The cost of wigs increased, and perukes became a scheme for flaunting wealth. An everyday wig cost about 25 shillings—a week’s pay for a common Londoner. The bill for large, elaborate perukes ballooned to as high as 800 shillings. The word “bigwig” was coined to describe snobs who could afford big, poufy perukes…

By the late 18th century, the trend was dying out. French citizens ousted the peruke during the Revolution, and Brits stopped wearing wigs after William Pitt levied a tax on hair powder in 1795. Short, natural hair became the new craze, and it would stay that way for another two centuries or so. – Lucas Reilly 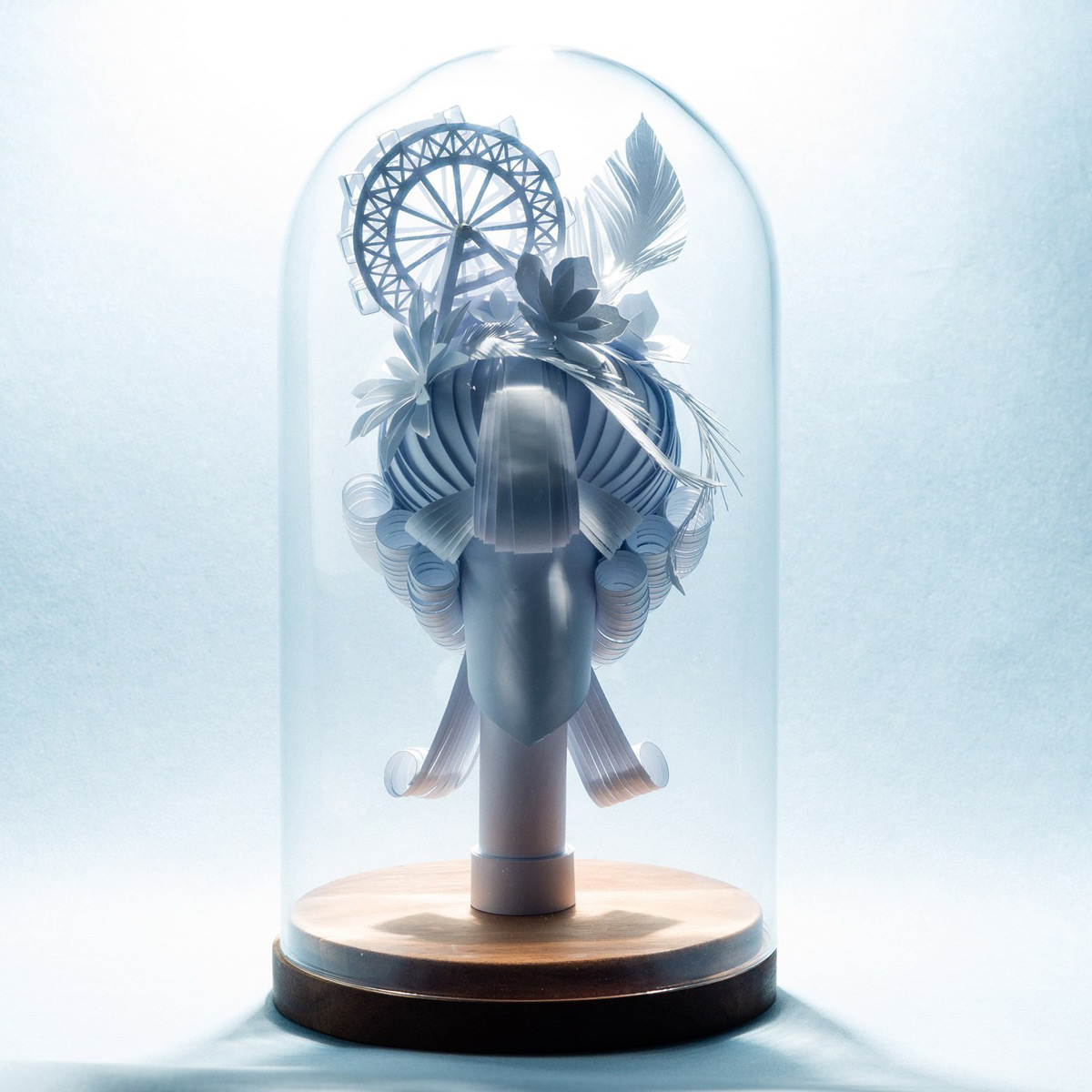 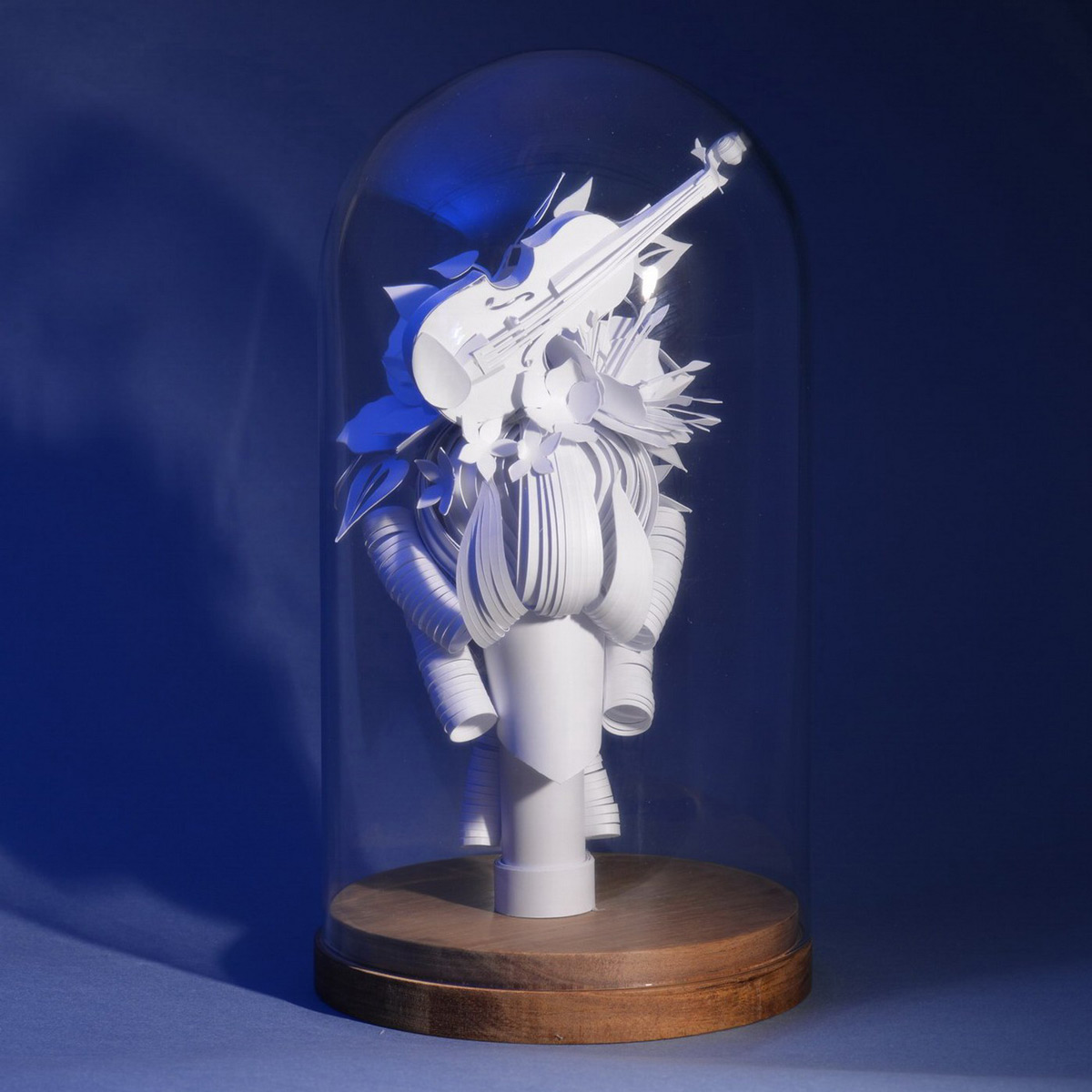 You Know the style of the day
Is wearin’ a wig
If you don’t have none
Get help indeed
You can wear’ ’em up
And you can wear’ ’em down
Wigs are the things all over town.
– Fats Dominio, Wigs 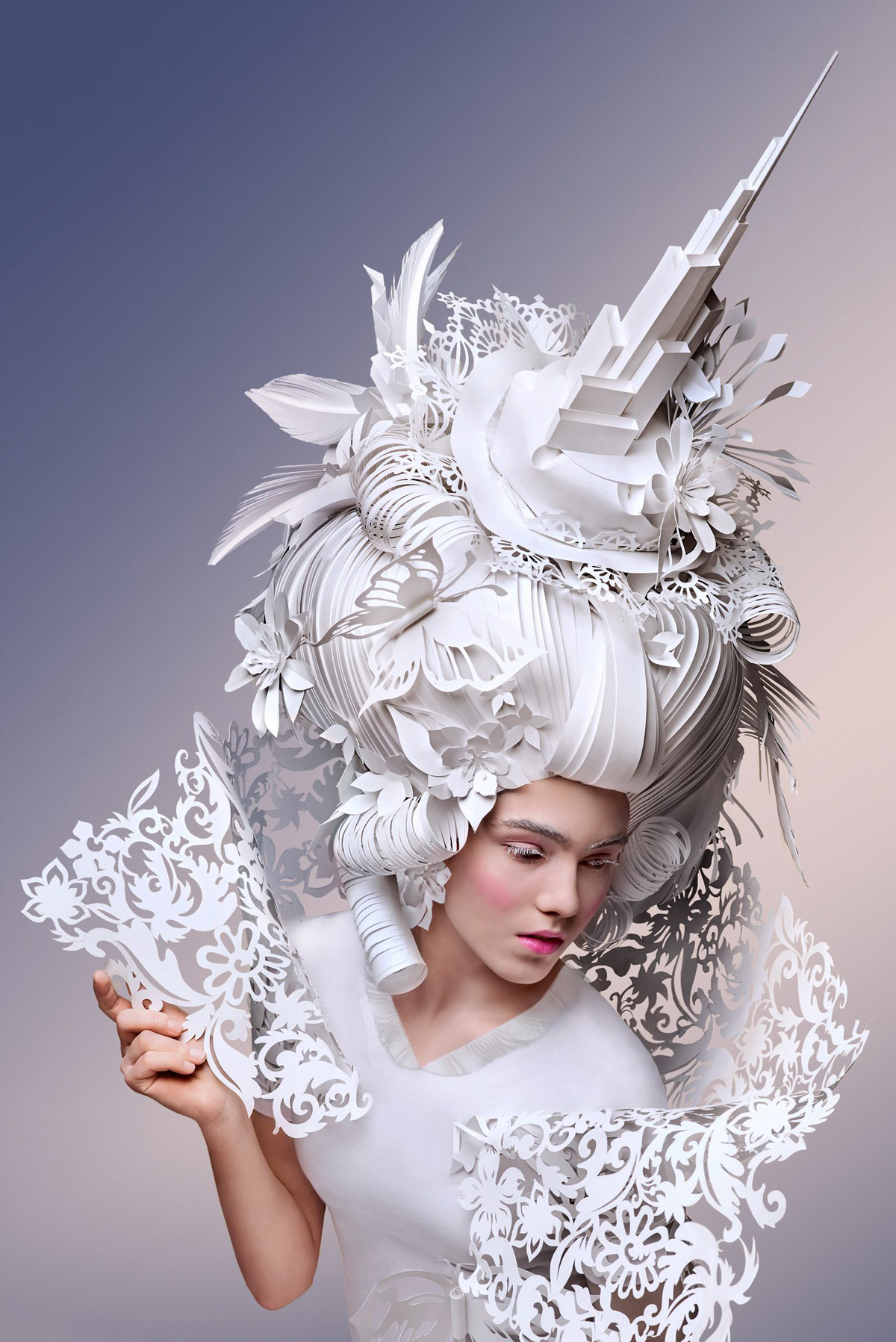 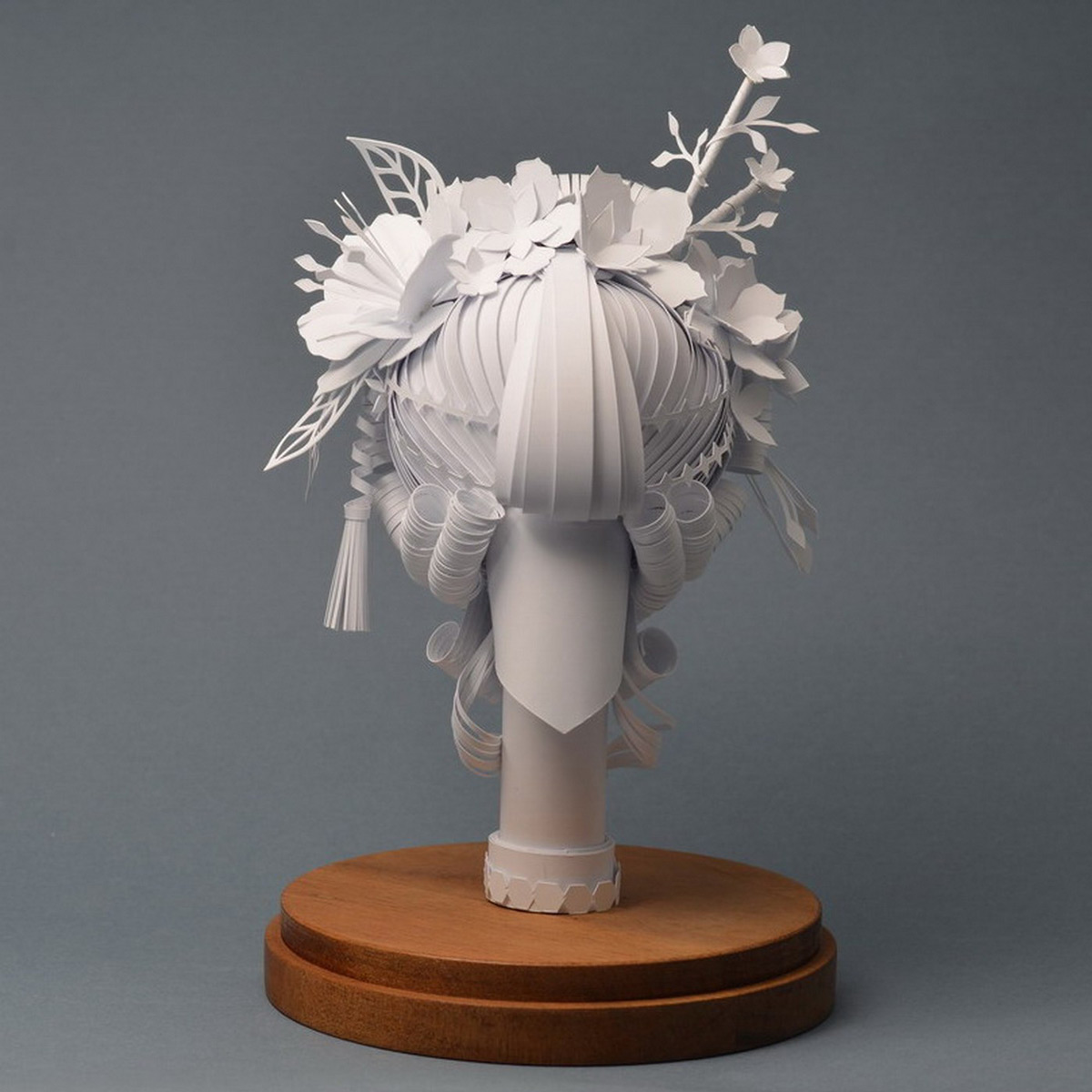 “I have a mad impulse to smash something, a warehouse, perhaps, or a cathedral, or myself, to commit outrages, to pull off the wigs of a few revered idols…”
— Hermann Hesse, Steppenwolf 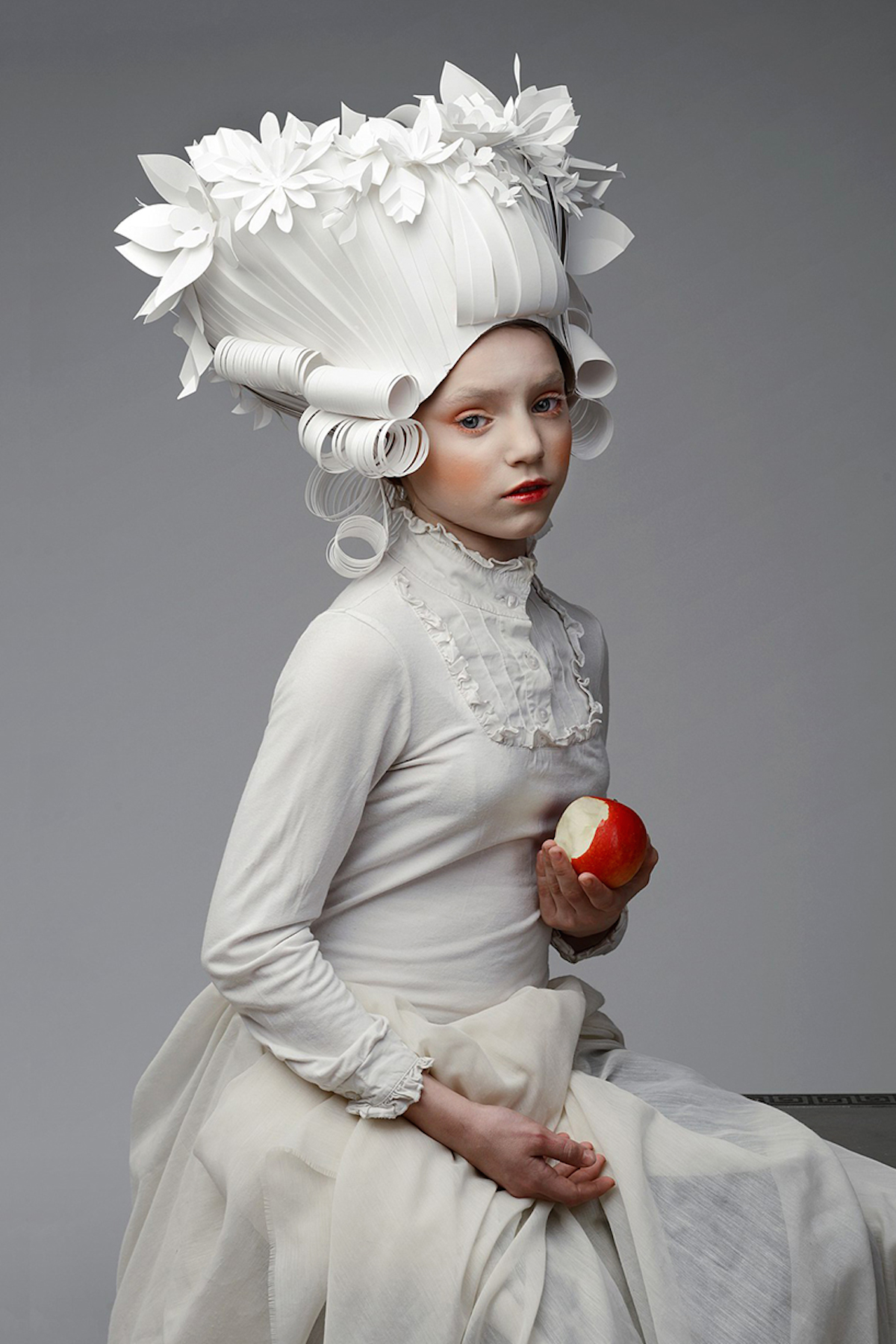 “We must powder our wigs; that is why so many poor people have no bread.”
— Jean-Jacques Rousseau 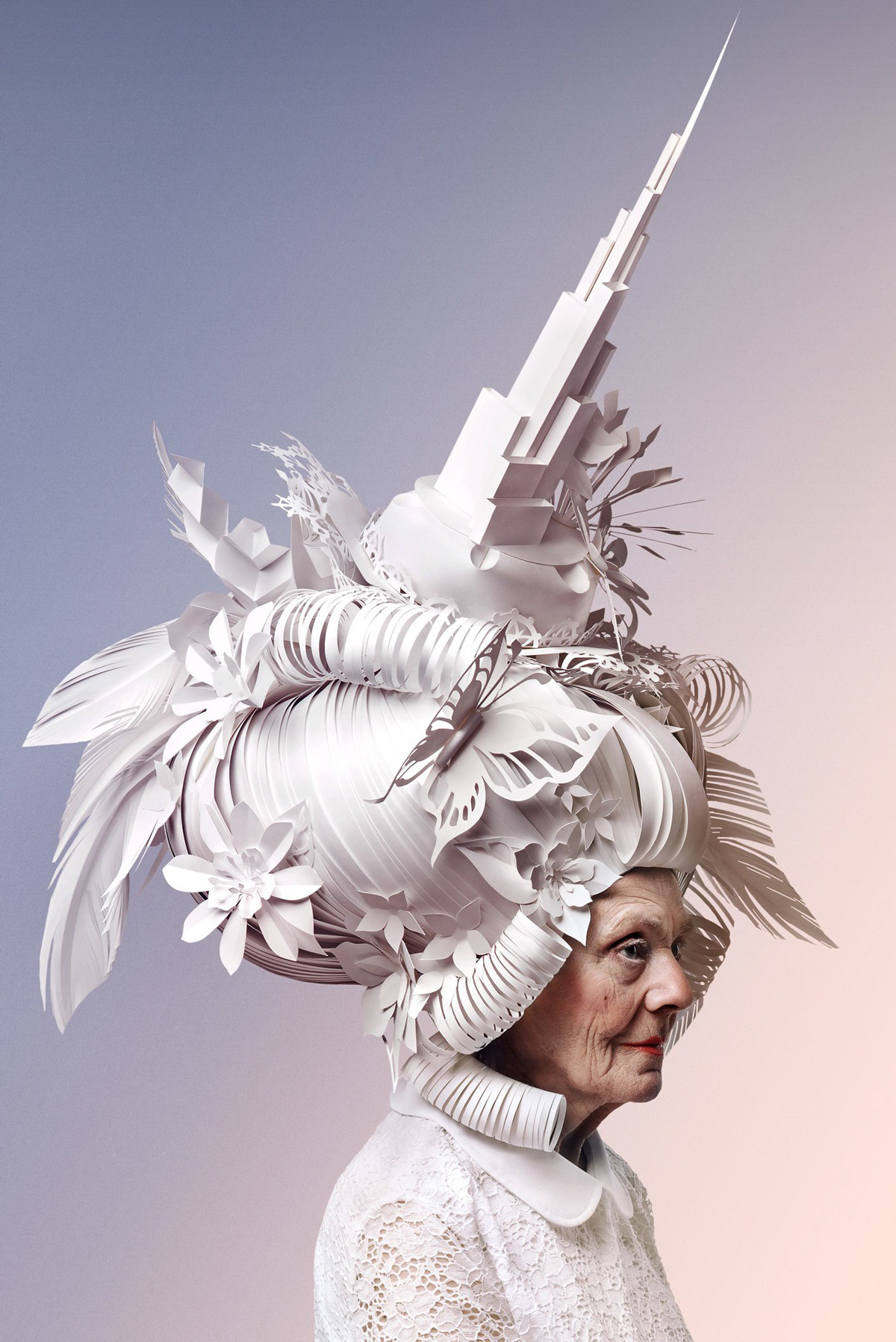 The hanging judge, that evil old man in scarlet robe and horse-hair wig,whom nothing short of dynamite will ever teach what century he is living in, but who will at any rate interpret the law according to the books and will in no circumstances take a money bribe,is one of the symbolic figures of England. He is a symbol of the strange mixture of reality and illusion, democracy and privilege, humbug and decency, the subtle network of compromises, by which the nation keeps itself in its familiar shape.”
— George Orwell (Why I Write) 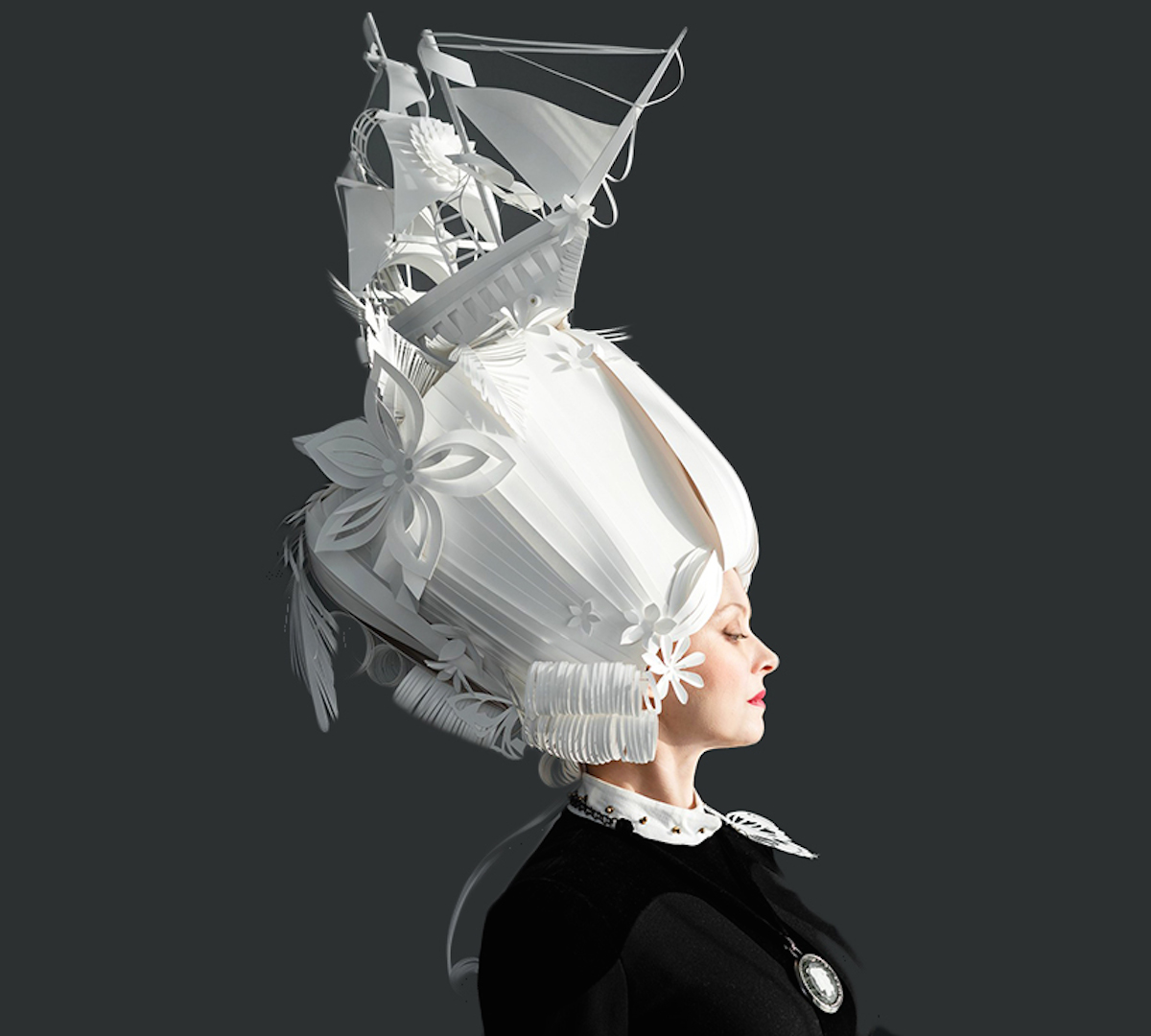 ‘I could have hired a wig,’ she thought. ‘I might also, at a pinch, have passed the rest of my life with Becker or Espivant. If it comes to that, I could also have gone on stirring puddings in a saucepan at Carneilhan. The things “one might have done” are, in fact, the things one could not do…”
— Colette, Gigi, Julie de Carneilhan, and Chance Acquaintances: Three Short Novels 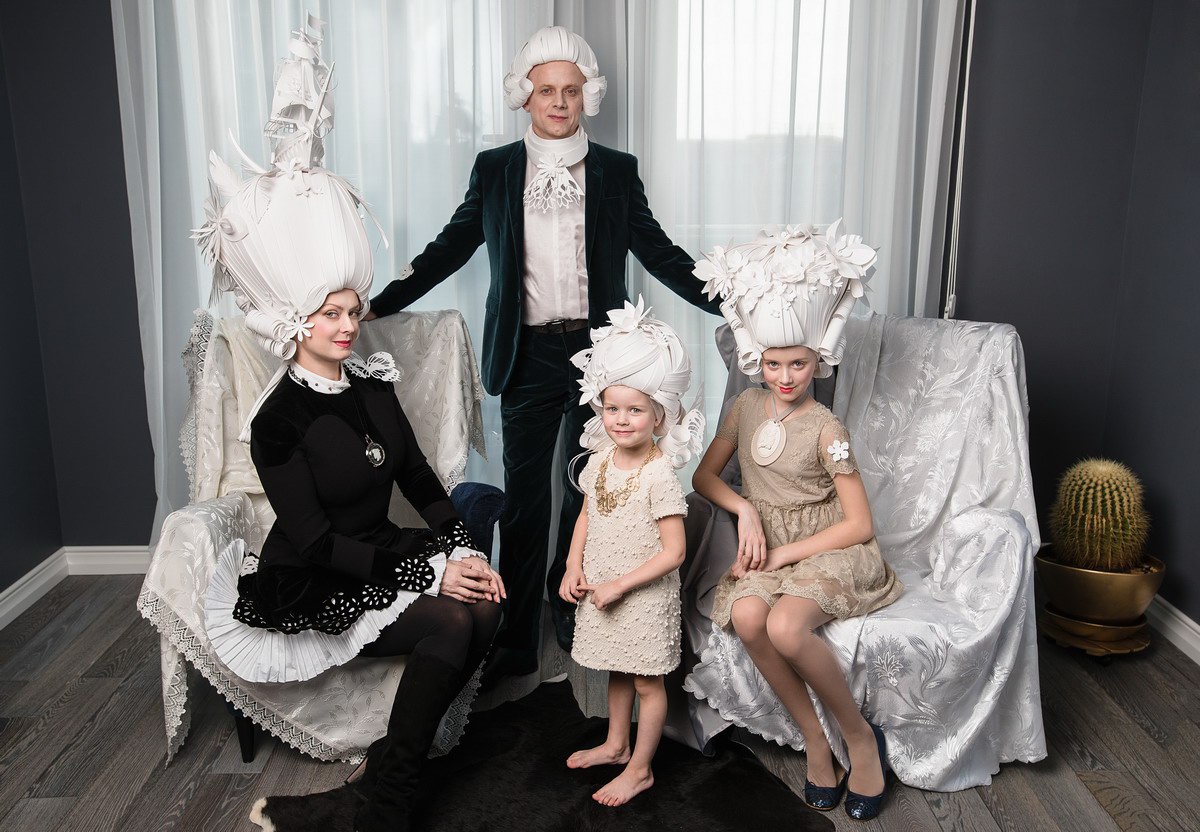 The project is a continuation of a series of Baroque paper wigs the artist began making in 2015. You can see more of Kozina’s life-size and miniature paper costumes on her Instagram and Behance. (via Design Boom)

Frosted, Sprayed and Feathered: 20 Hair Product Ads from the 1970s

Big 1980s Hair: A Casting Call For Your Hairstyles