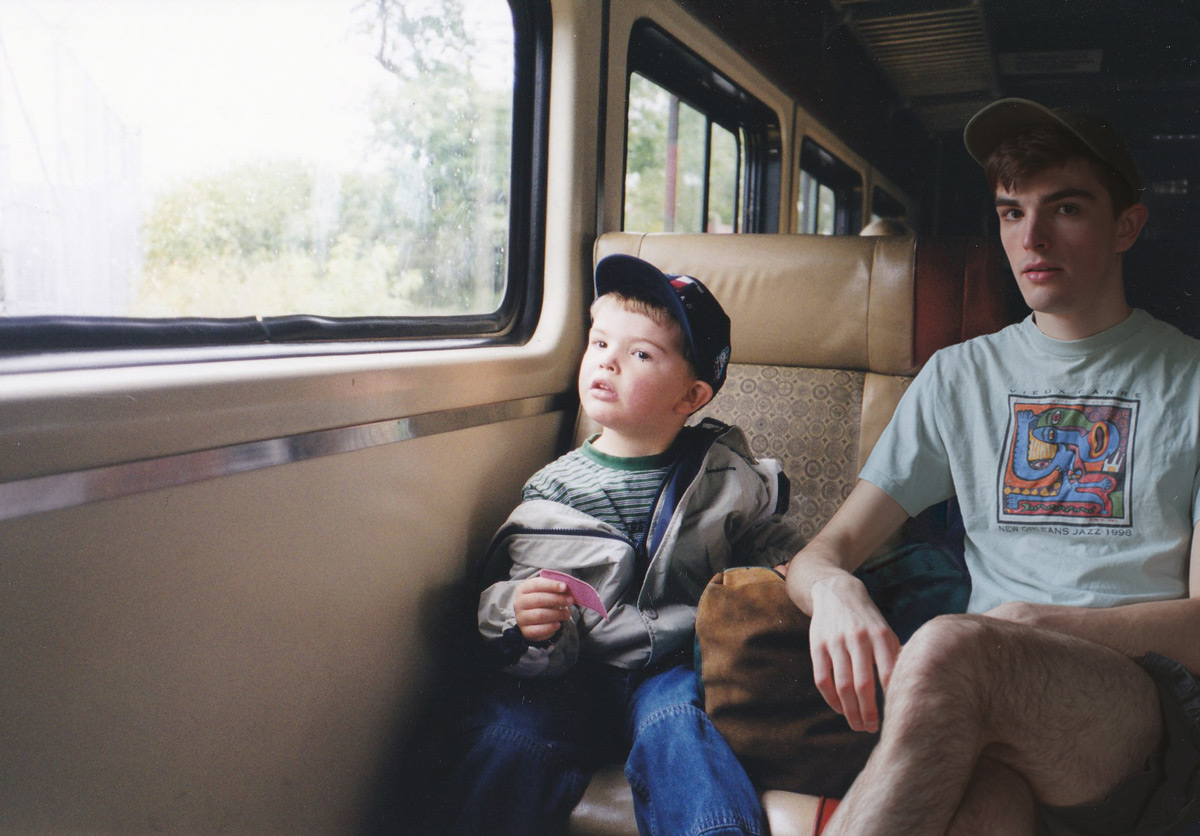 Montreal-based photographer Conor Nickerson had added his adult self to old family photos. With Photoshop, imagination and hard work (the project took six months), Nickerson updated photographs of growing up in his native Massachusetts in the 1990s and early 21st Century, time-travelling to revisit moments in his past. Ingeniously, he dresses in similar clothes to his childhood self. He calls the series ‘Childhood: Myself hanging out with myself, c. 1997-2005’. 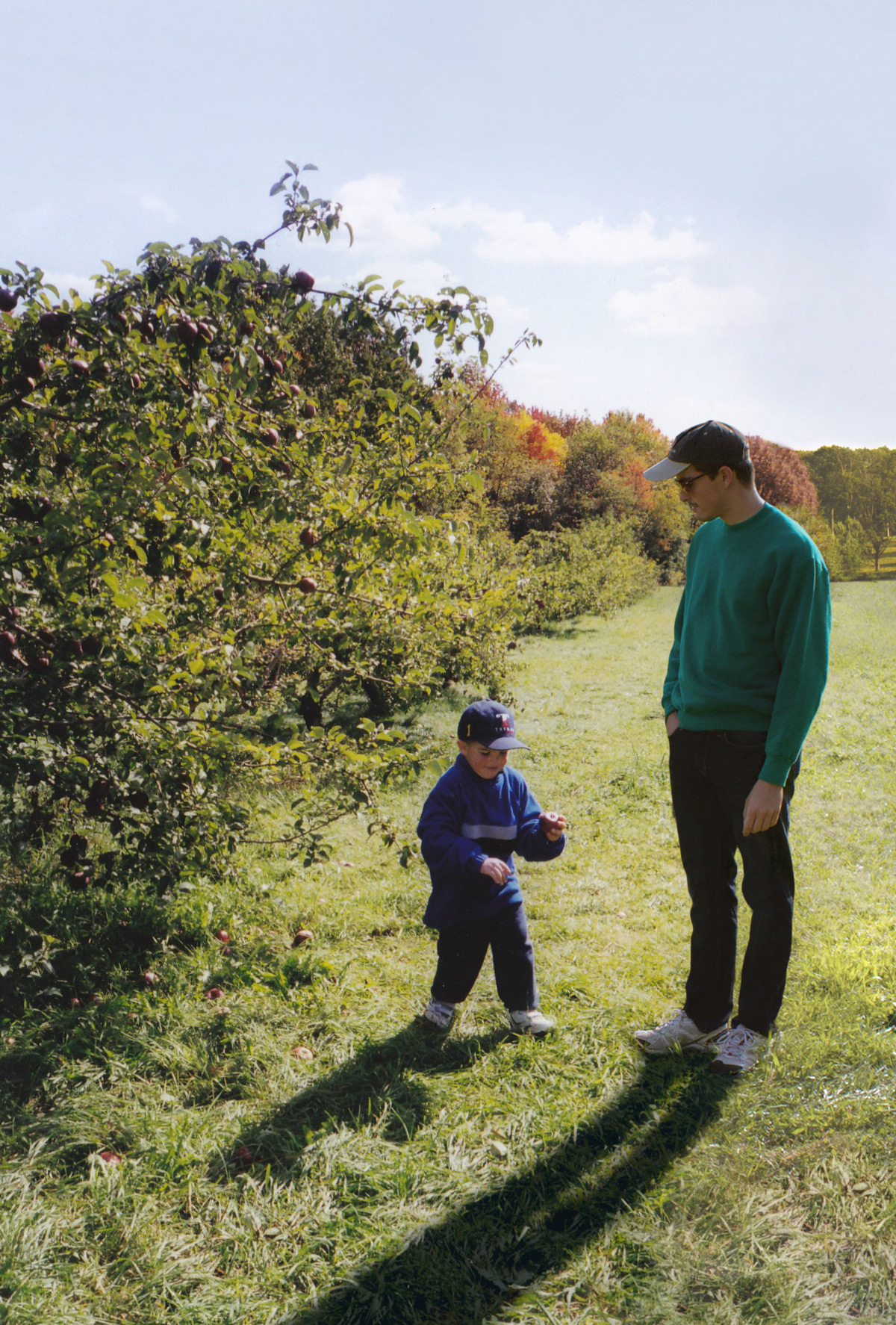 While looking through some old family photos, I wondered what it would it look like if tried to photoshop myself today into them. I gathered all the old hats and t-shirts that I could find and did my best to put myself into childhood moments which, aside from these photos, remain only a distant memory. The result was learning a lot about Photoshop, but also an amusing, strange, and surprisingly introspective collection of photos of myself hanging out with myself. – Conor Nickerson 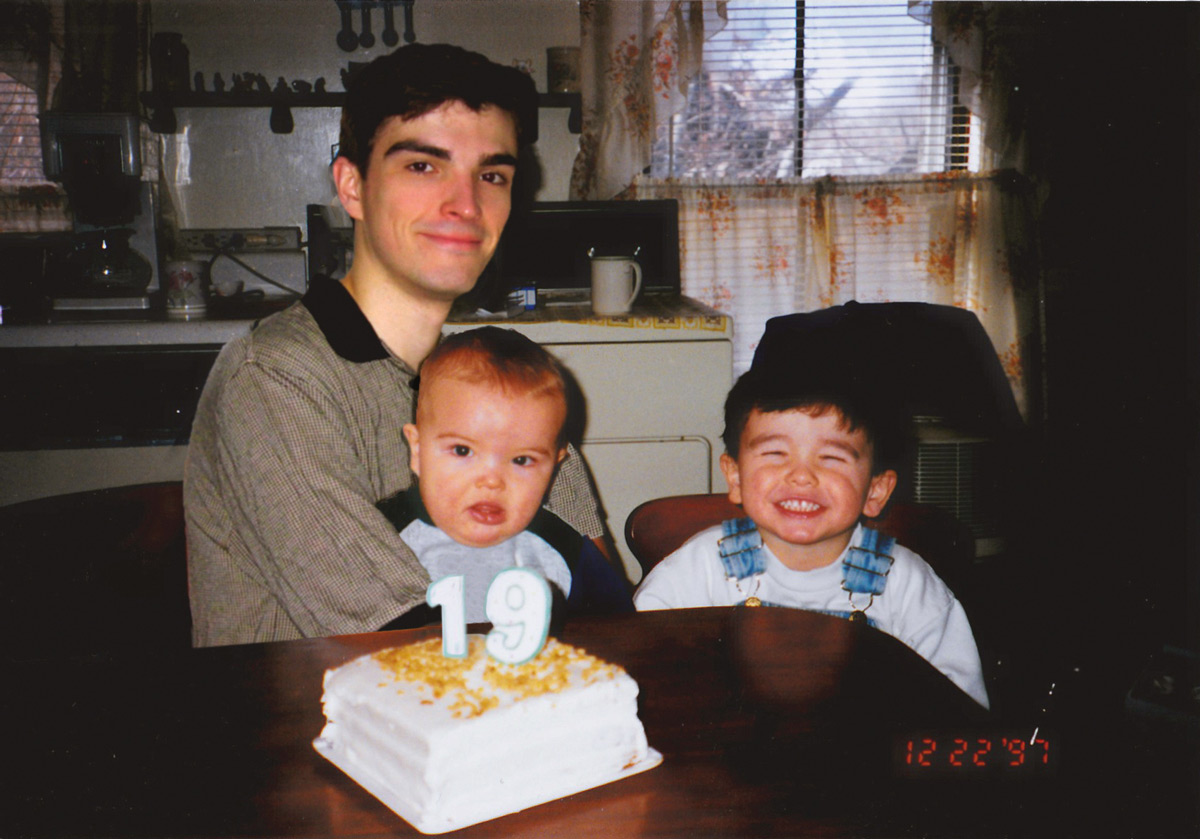 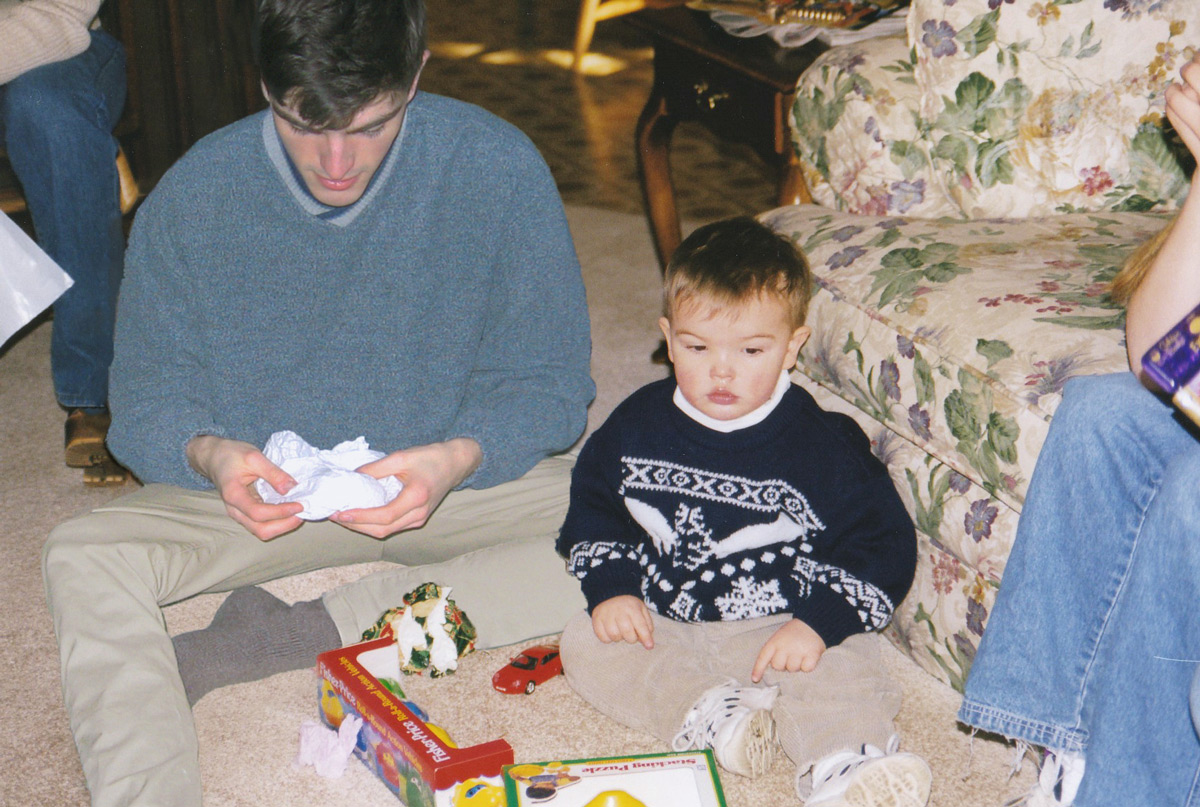 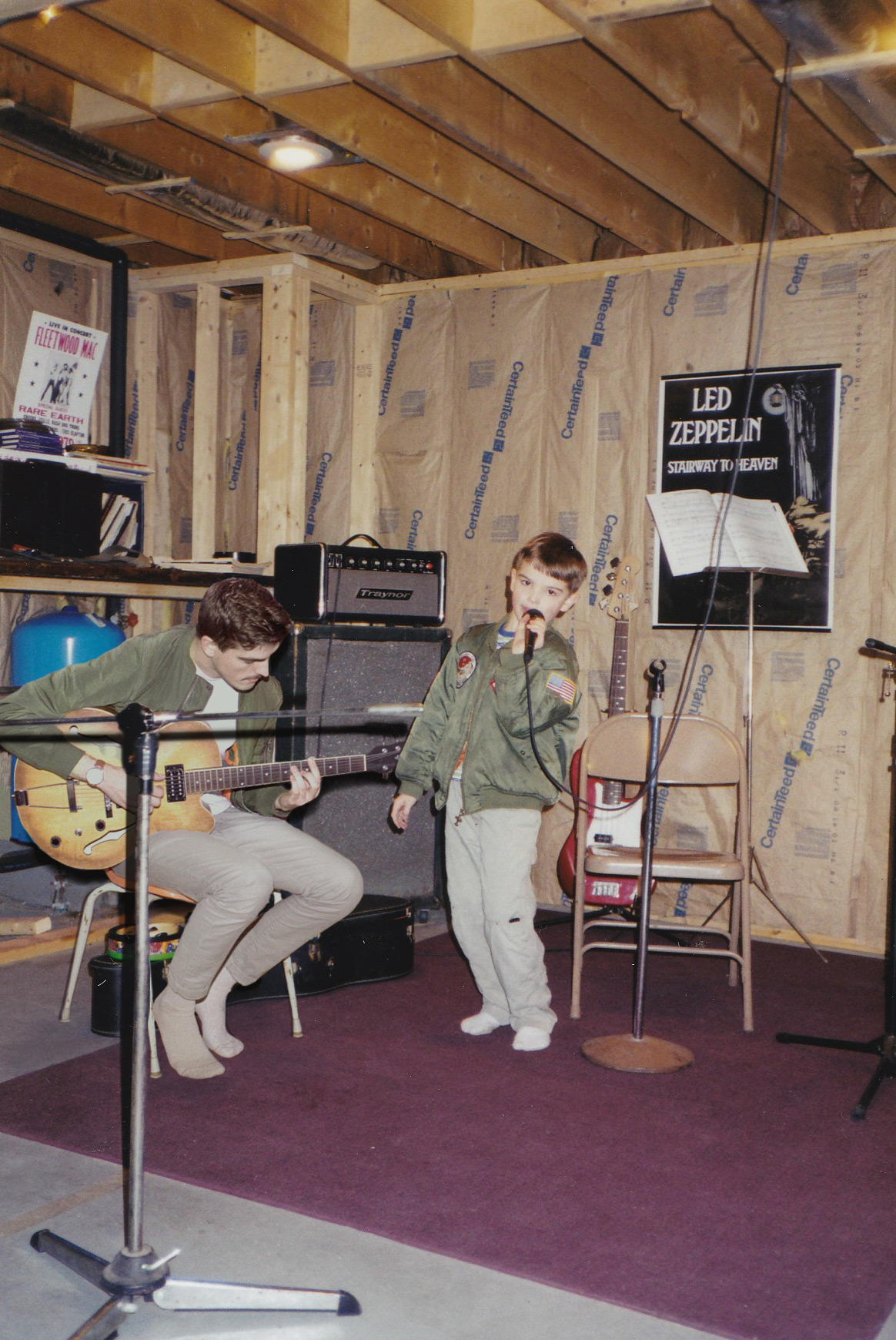 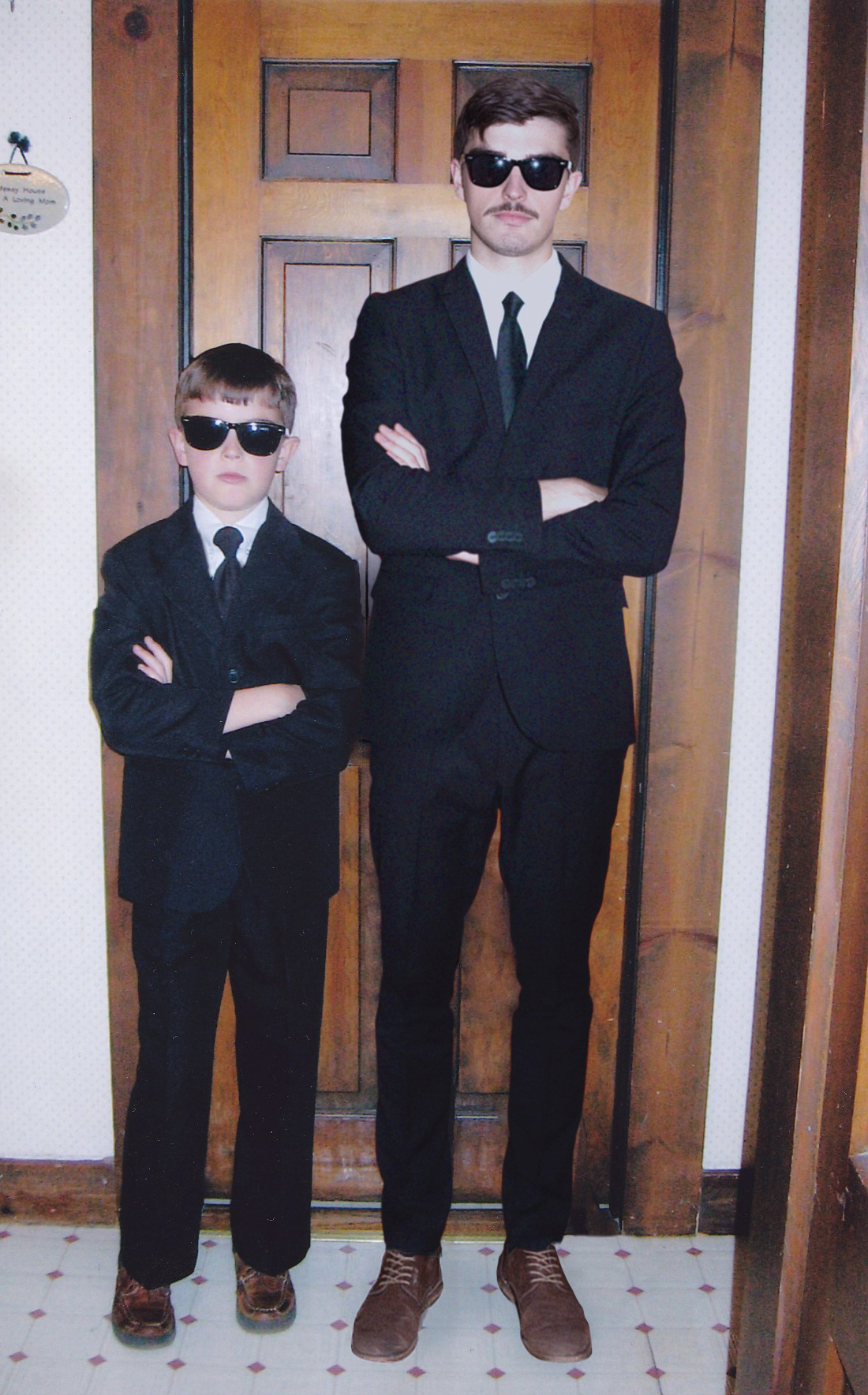 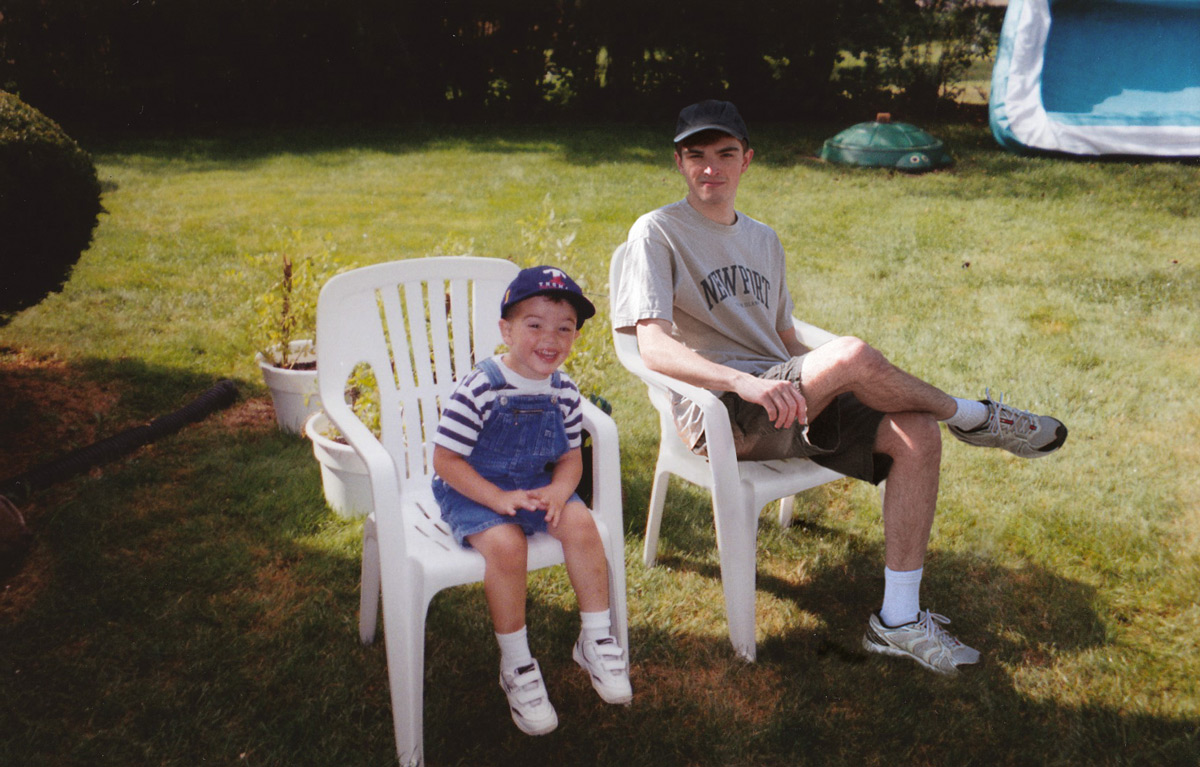 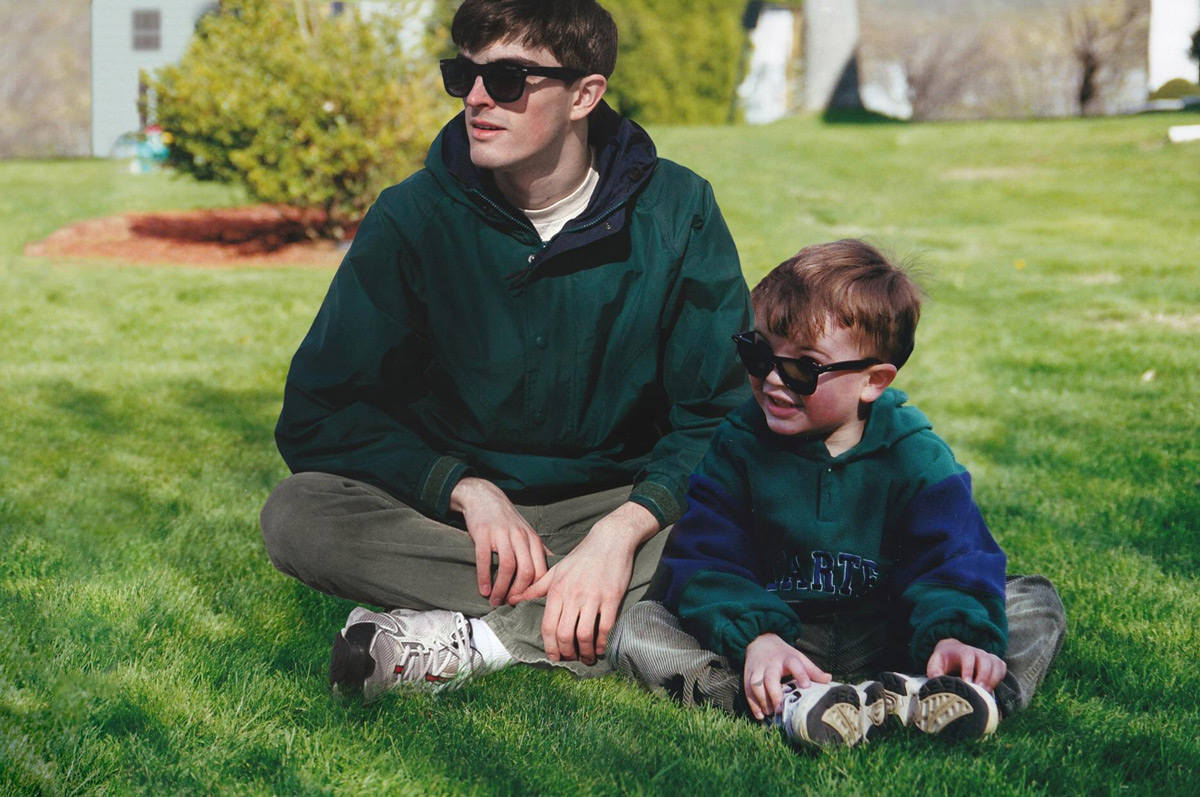 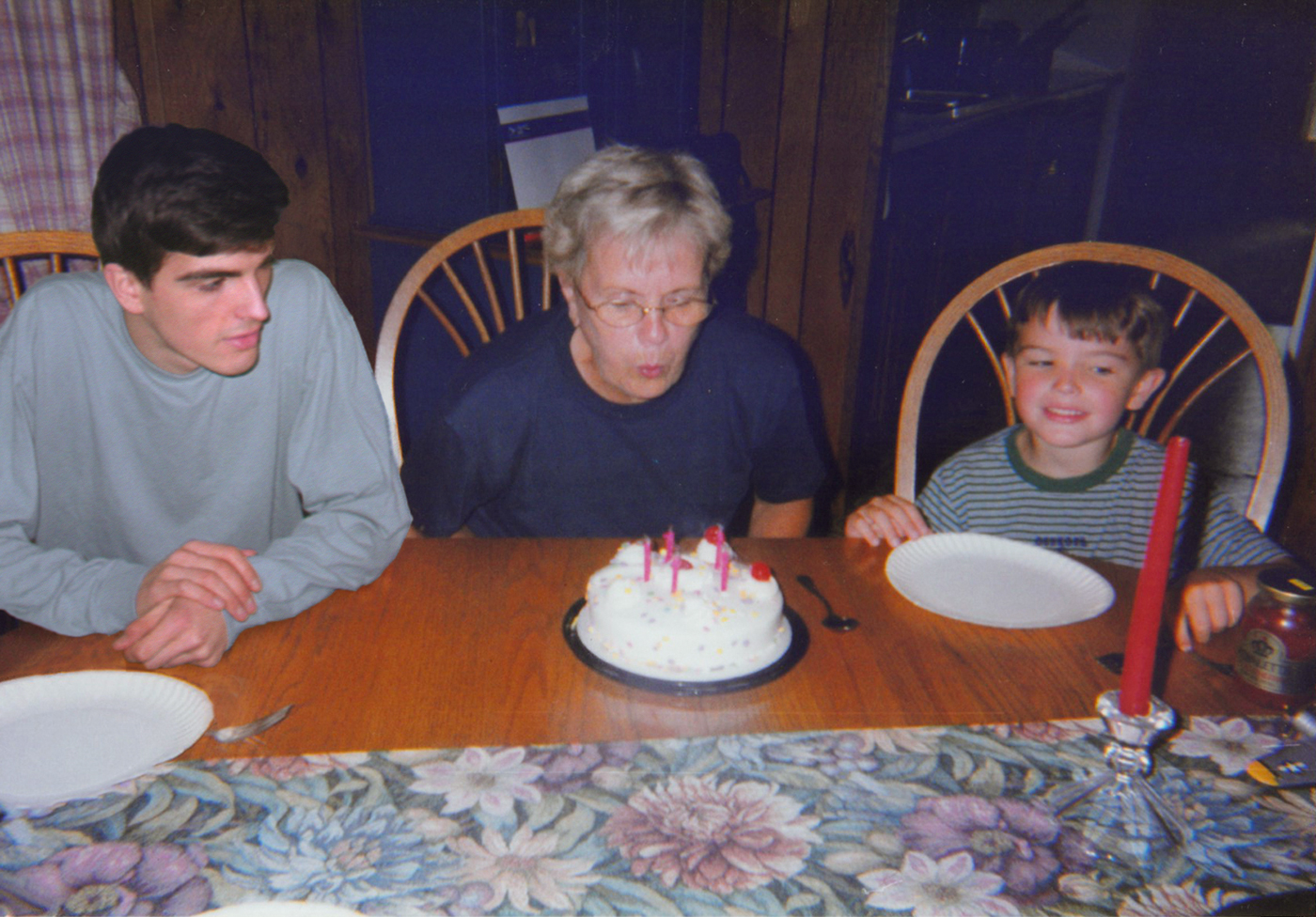 A Russian Tourist’s Snapshots of Paris (1970)

Snapshots Of Grainger Market, Newcastle upon Tyne in the 1970s and 1980s